Puns have a reputation for being the awkward, dorky cousin of actual humour – but they do get asked to slow dance a lot on social media.

Perhaps it is the visual format which assists this, as many types of puns rely on graphic or text to deliver the punchline. Or maybe it is because social media is a fun-not-formal space; so we can totally pull of a dad-joke, or seven.

Here is an intro to the types of puns and how you can use them in conducting electric social media hilarity.

“The pun, also called paronomasia, is a form of word play that suggests two or more meanings, by exploiting multiple meanings of words, or of similar-sounding words, for an intended humorous or rhetorical effect.”

For a pun to work smoothly, it has to have some tie-in to the context of where it’s being delivered.

“Two silk worms had a race. They ended up in a tie.”

It should be fairly easy to recognise; puns often use elements of cliche and popular phrasing.

A good way to understand how puns work is to ponder the place of irony in humorous context. Sometimes this means you gotta be real quick. You don’t want to kill the joke with poor placement. 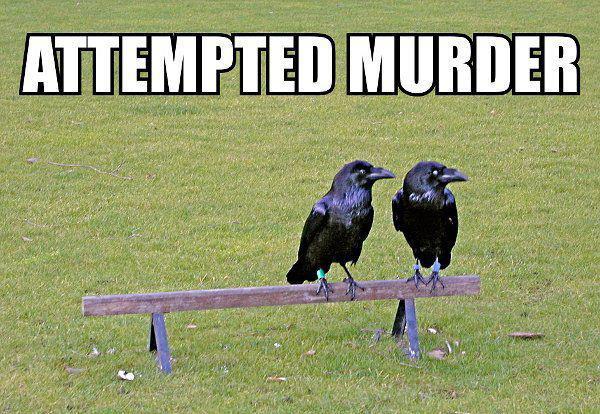 There are several types of puns. 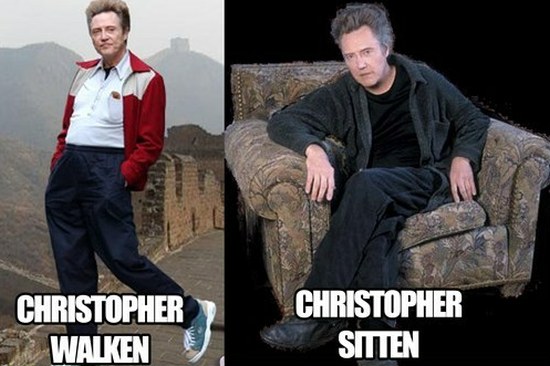 This type of pun uses homonyms (words that sound the same) with different meanings.

This type of pun is created in one of two ways: either by using a word that has two different meanings, or by substituting a word with the exact same spelling. These puns are often written rather than spoken, as they briefly trick the reader into reading the “wrong” sound.

“She said she recognized me from the vegetarian club, but I had not met herbivore.”

“When a vulture flies, he takes carrion luggage.”

In this type of pun, the wordplay involves a word that is spelled and sounds the same, yet has different meanings.

“One grasshopper told another about eating corn. It went in one ear and out the other.”

A pirate walks into a doctors’ surgery with a ship wheel down his pants. “ Doctor you’ve got to help me – aaaargh, it’s driving me nuts.”

This type of pun requires understanding the first half of the joke to understand the second. Draw on areas relevant to the culture around your brand for these. I actually lol’d at this one. #computerchic #cutpasteundo #sopunny 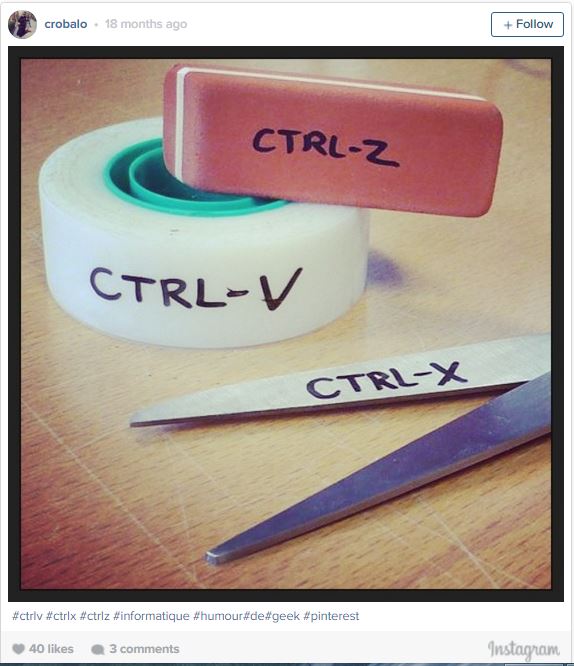 Use common sense to gauge the appropriateness of slaying with a great pun. We are all fabulous at puns after a glass or to of wine, but you don’t want to end up over a barrel. (See what I did there?). Have Pun!

Keep Up to Date

© 2017 Do Re Media Australia Pty Ltd. All rights reserved.